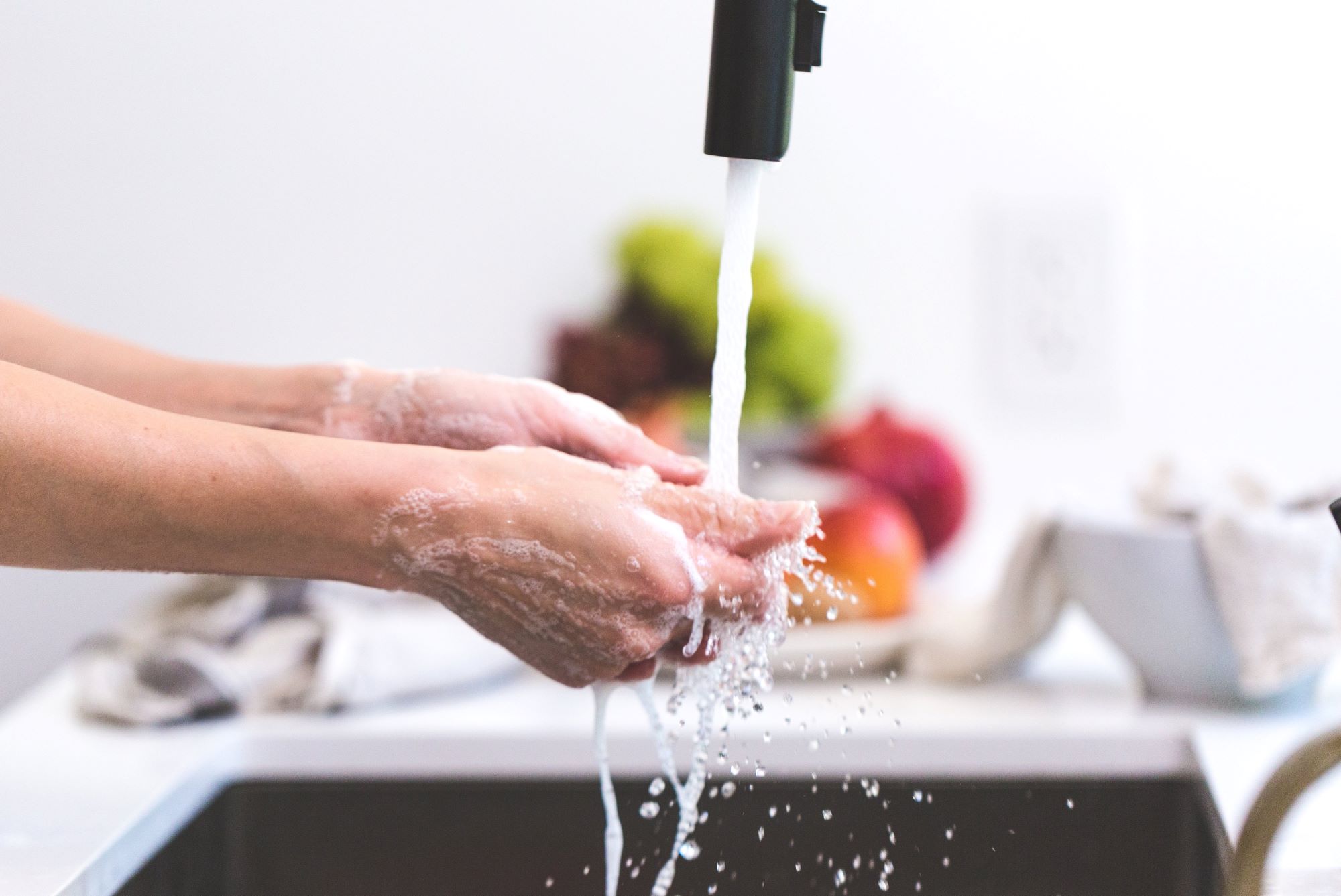 Garbage disposals are essential to any kitchen to quickly grind down solid food waste. When you turn on the disposal a spinning disc turns rapidly, forcing waste against the outer wall of the grinding chamber. This turns food into tiny bits which can then be washed down. A common misconception is that disposals have sharp blades.

Avoid Putting This in a Garbage Disposal

Not everything’s meant to go into a garbage disposal. Putting tough or fibrous food scraps, potato peels, grease or oil can cause clogs and jams. Hard objects should be tossed in a garbage can instead.

Most of the time, a garbage disposal malfunctions when it’s jammed. This doesn’t require an entirely new unit, but ignoring it could cause the unit’s motor to burn out. A clog can occur when the wrong kinds of food go down the garbage disposal. Clogs can be in the disposal itself but usually they appear in the drainpipe downstream of the disposal.

There are plenty of garbage disposals on the market that can be as simple or as detailed as you’d like. Models can include stainless steel grinding chambers or extra insulation for sound reduction. Decide on what kind of garbage disposal fits your kitchen best. When it’s time to install, be sure you understand the basics of plumbing and electrical wiring. Most homeowners can have a disposal installed within a few hours.