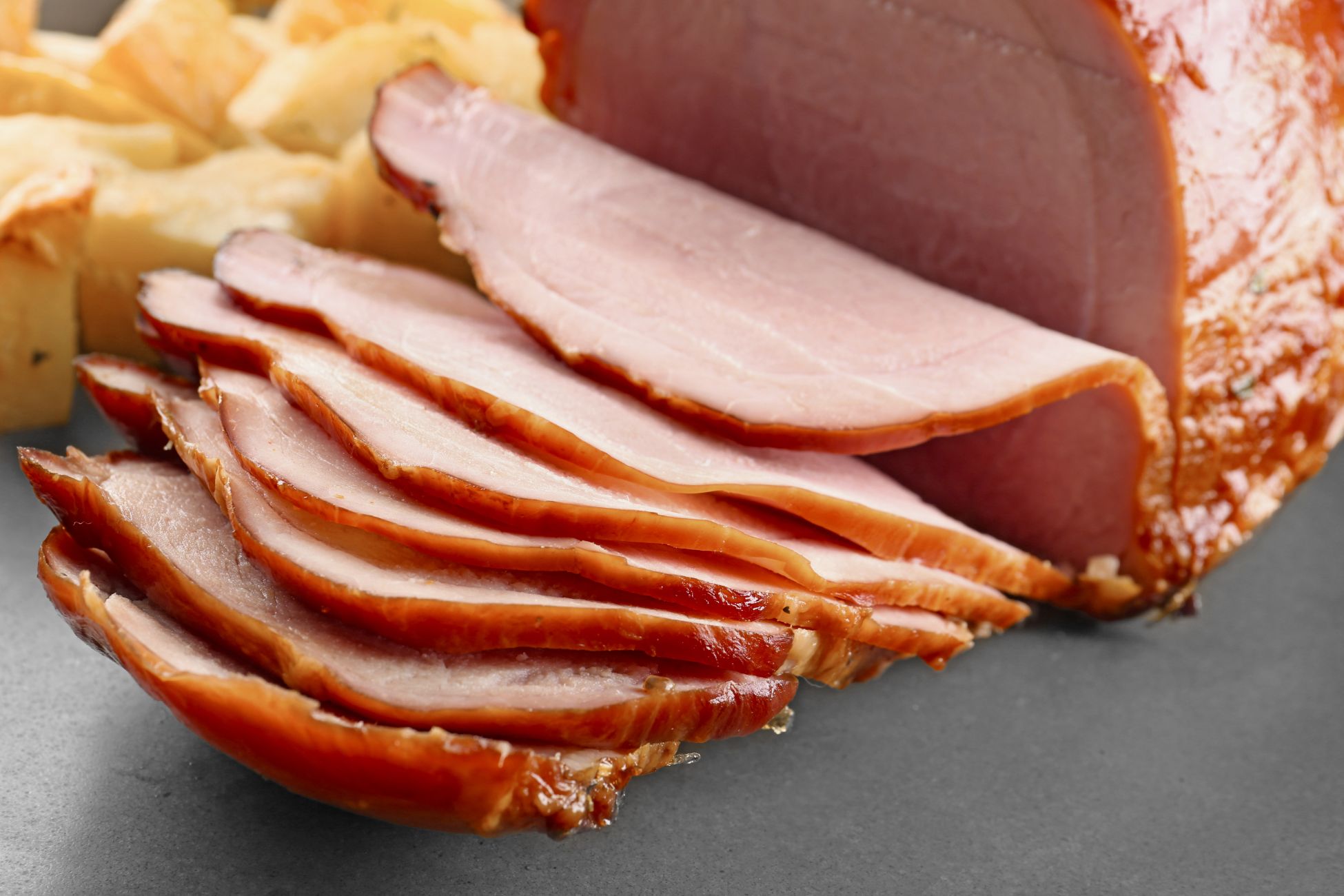 A holiday classic. A baked ham is an easy dish to prepare while staying economical. Hams often go on sale the week before holidays bringing the cost down even more. For this recipe, look for an un-sliced bone-in half ham, preferably from the shank end. It’s enough to feed at least a dozen people.

For the Honey Thyme Glaze: