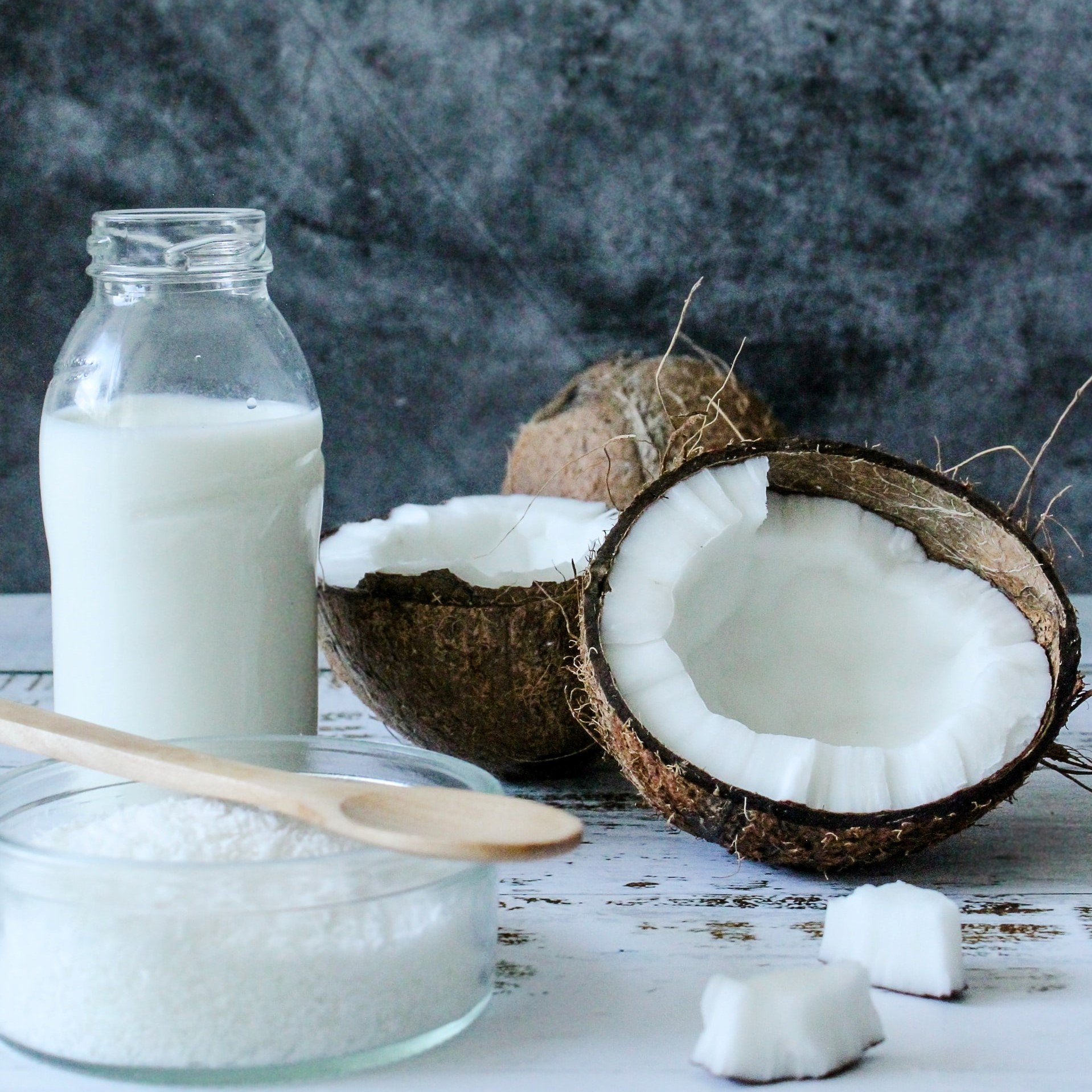 The exotic flavors in coconut milk can add a bold touch to many dishes such as soups, stews, curries and baked goods. It also works great in a smoothie or to sip on its own with a bit of cinnamon. But did you know you can easily prepare coconut milk at home with just two ingredients? Here’s how.