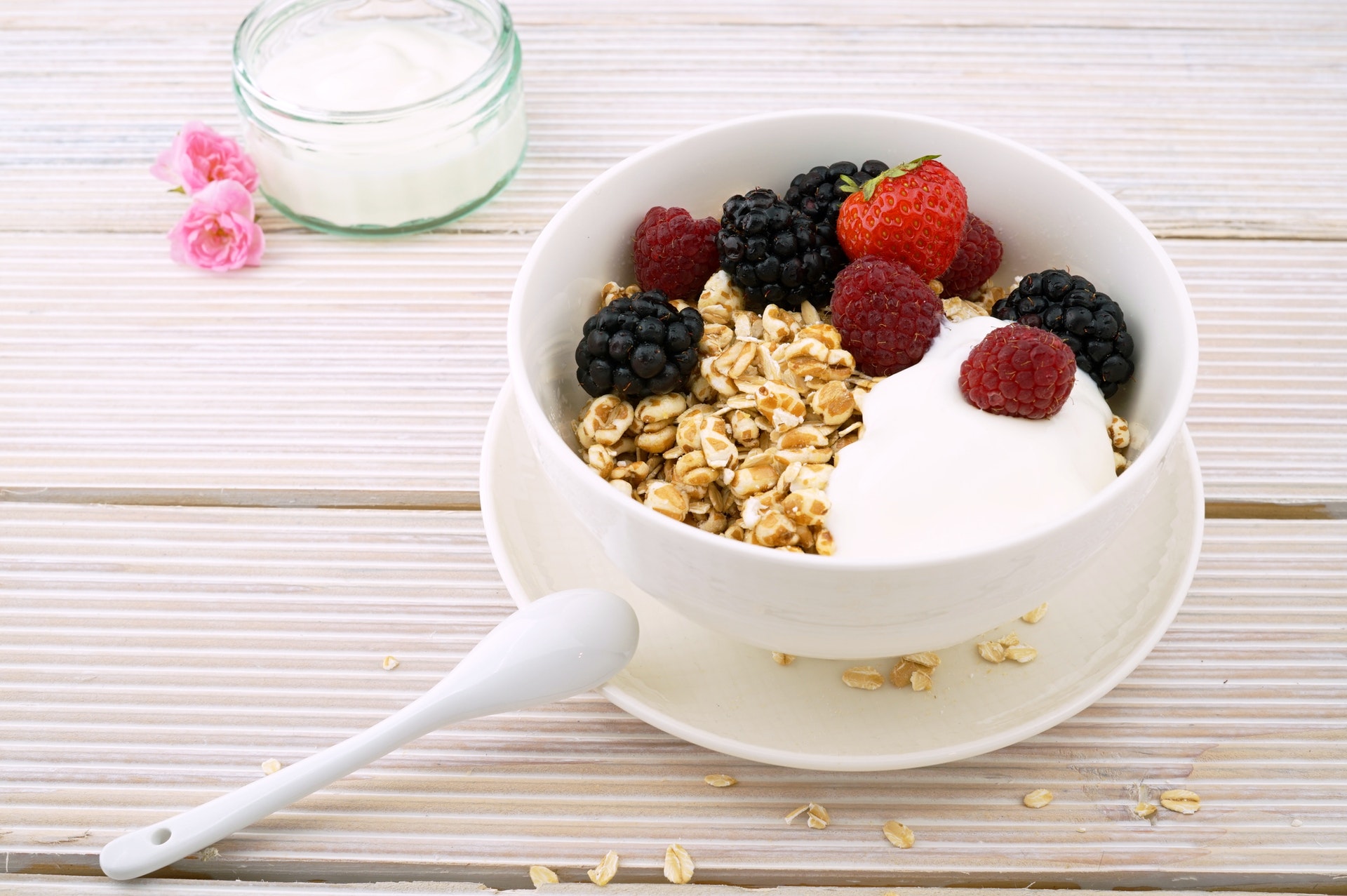 When you think of carbohydrates you may think of bread, pasta or pastries like cookies and donuts. However, carbs can be found in a wide range of foods we eat–from sugary treats to leafy greens. Carbohydrates are a major source of energy in diets, and although they may be vilified in current trends, they are essential for supporting athletic performance and muscle recovery. Whether you’re looking to cut down on your carb intake or manage your consumption, here are a few foods you may not be aware are high sources of carbs.

Yogurt. Dairy contains natural sugar in the form of lactose. Yogurts, even unflavored, can have a high carbohydrate percentage. Greek yogurts tend to have less, but one half cup contains four grams of total and net carbs. The number of carbs goes higher if the yogurt is regular, nonfat or flavored.

Protein Shakes or Bars. As previously mentioned, carbs are a great source of energy and are often preferred by athletes. It’s something to be aware of if you’re looking to track your macros. A single serving of popular protein powders contain 15 grams of total and net carbs per serving. A protein bar is more likely to have added carbs due to the added ingredients like oats, rice flour and starches. A typical protein bar can contain 19 to 25 grams of carbs per bar.

Processed Meats. Meat may not be the first thing you think of when you imagine foods packed with carbs. These meats often have fillers like breadcrumbs and flavorings which adds to their carb count. One serving or about two slices of deli turkey contains three grams of total and net carbs. One link of chicken sausage has three grams of total and net carbs.