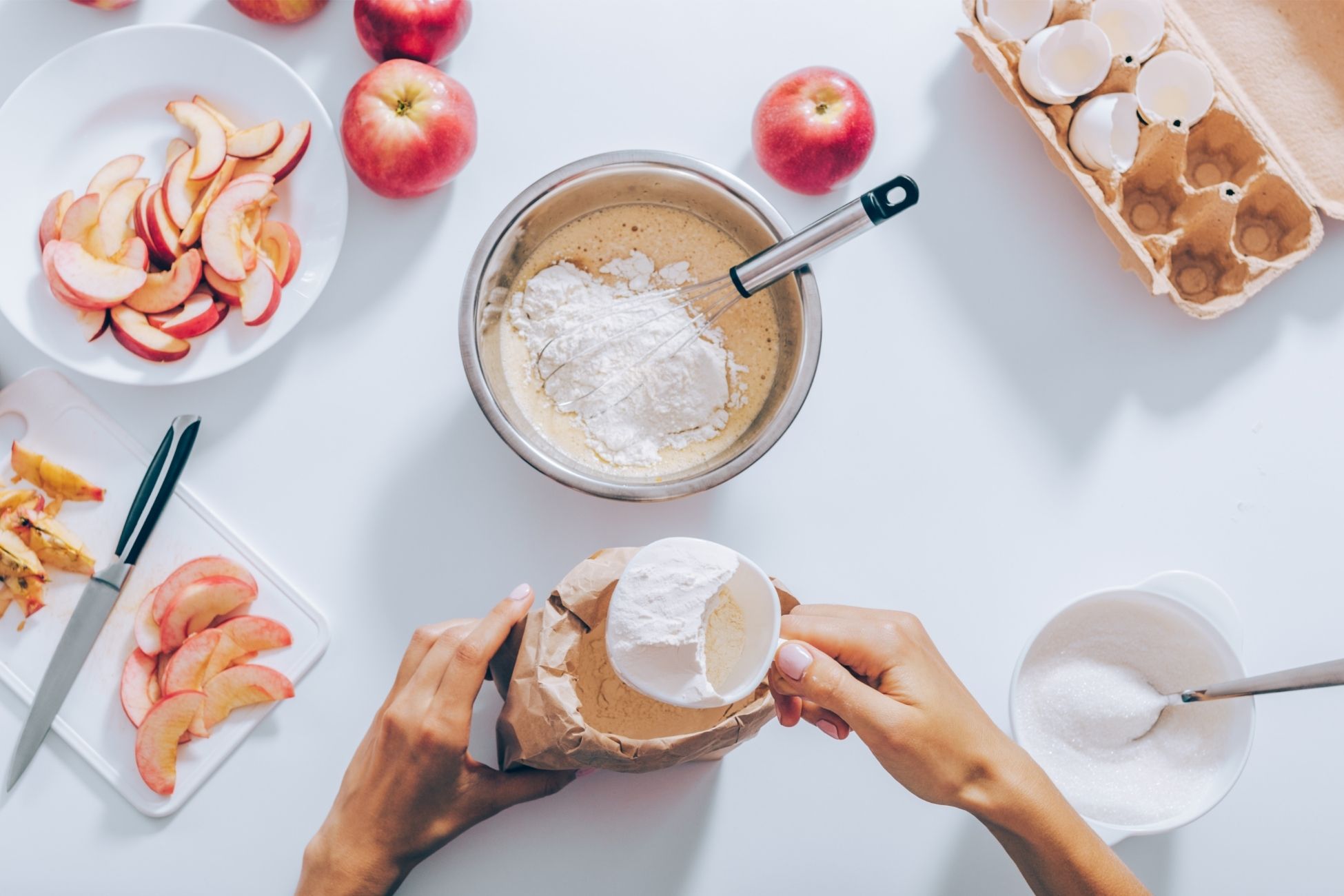 If you’ve ever made a smoothie with peanut or almond butter then you’ve probably run into a common issue. After struggling to get the ingredient out of the jar and into a measuring cup, half of it sticks and stays there. You’ll be left with a mess and a slightly-less-than-accurate amount for your recipe. However, there’s an easy trick to avoid this issue altogether.