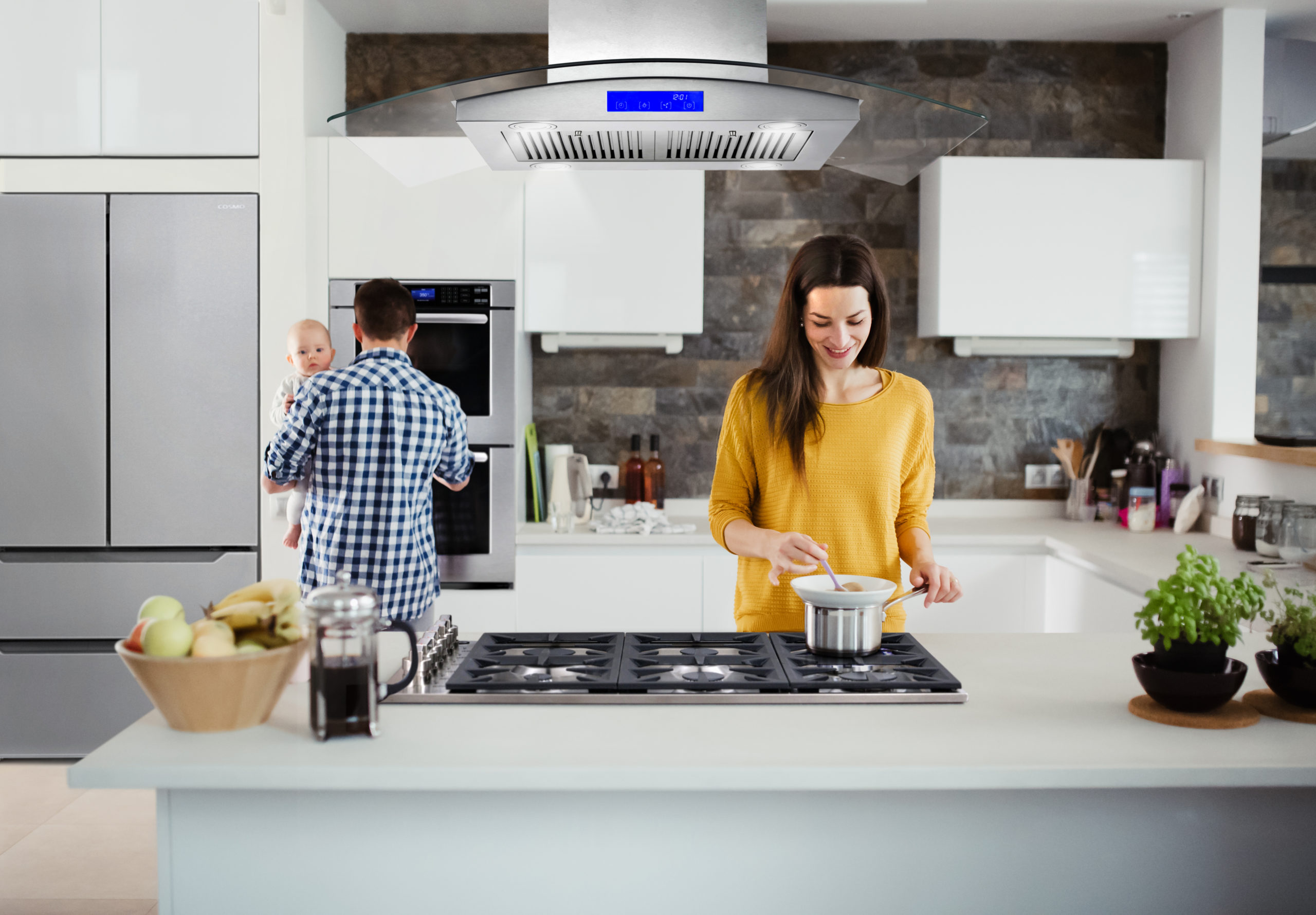 It isn’t just inexperienced home cooks who make mistakes in the kitchen. There are countless cooking myths that keep even the most competent chefs from reaching their full potential in the kitchen.

Before you suffer through another less-than-stellar meal, make sure you’re not falling for these cooking myths. And start making every meal healthier and more delicious.

Myth No. 1: Frozen isn’t as good as fresh

Frozen food is just as—and in some cases more—nutritious than fresh varieties. Fresh food is often picked before the fruit or vegetable is ripe, then packaged, shipped, and stocked. The time from harvesting to your plate could be days, even more than a week. During that time, the food loses nutrients. Frozen food, however, is harvested at peak ripeness and flash-frozen within hours.

Nutrients break down when exposed to heat, no matter the source. Cooking foods in water or other liquids can also make nutrients leach out of the food. Since microwaving is so quick and uses very little liquid, it preserves more nutrients than other cooking methods such as boiling or baking.

Many people believe that eating vegetables raw is the best way to get their nutrients. Most vitamins are not too much affected by heat from boiling or steaming, and cooking vegetables might actually make some of them easier to digest. Boiling water-soluble vitamins (like vitamin C and B) does remove some n nutrients into the water, but most remain.

Myth No. 4:  Cast-iron skillets work only on gas stoves; you can’t cook with them on an electric range.

Cast iron works great on electric, although it may take a little longer to achieve the same results since cast iron is slightly slower to heat on an electric heating element. If you’re using a cast-iron skillet on an electric range, you may find that you need to cook things slightly longer.

Myth No 6: Cooking with a Grill has limitations

Think of your grill as basically a big oven with a lid, you can cook just about anything on it — providing you have the right vessel. There are a few “ungrillable” items that are great prepared over hot coals.

Myth No. 7: Slow cookers are good for everything

Slow cookers are wonderful but they can’t cook everything. There are some things that just aren’t going to turn out well in the slow cooker, no matter how hard you try. Since most types of fish and shellfish cook very quickly, the slow cooker is not advisable for most seafood dishes.

You should definitely wash your pans. Coat the surface of the pan in cooking oil before soaping it down. This way the dish soap won’t damage the seasoning.