Horchata is a classic agua fresca (fresh water) drink made of rice, cinnamon and vanilla. The sweetness isn’t overpowering like other flavored milks and should leave you craving more! It’s always served cold and over ice, to help water it down. Stir before serving to ensure the milk and cinnamon are blended into each other. 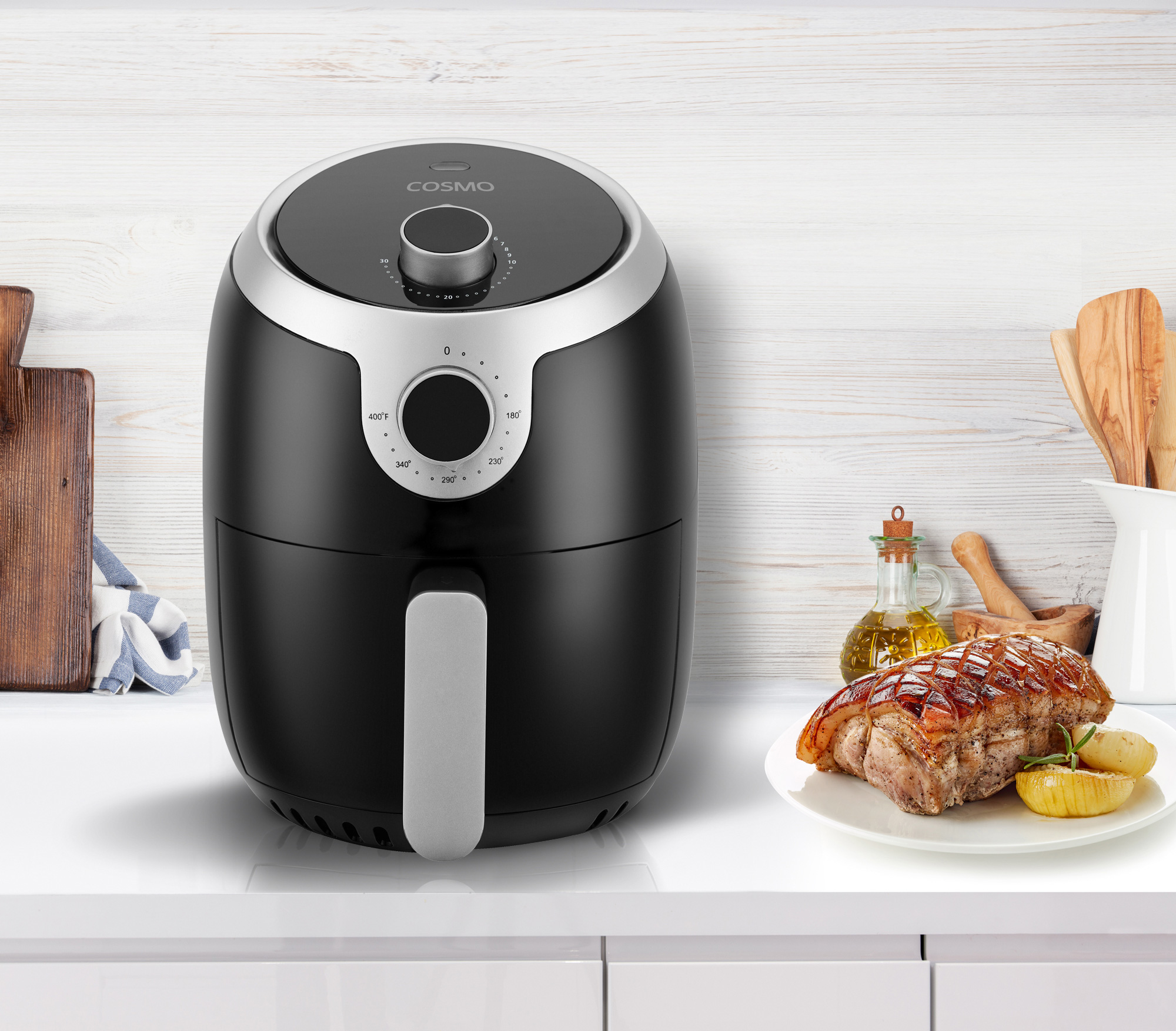 Cosmo Photo ContestSubmit a photo of your Cosmo Appliance for a chance to win an Air Fryer!
Enter Now