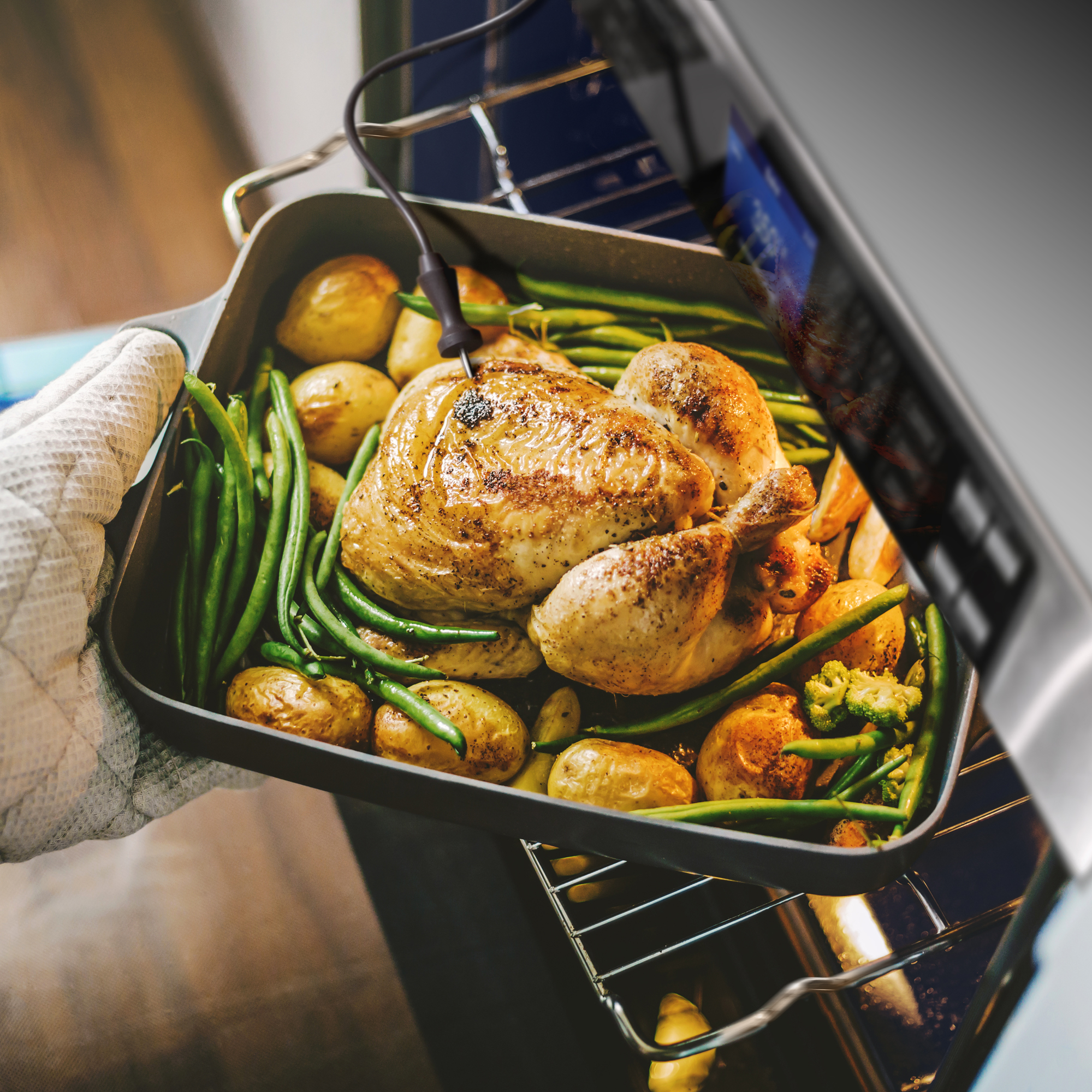 Why are Convection ovens becoming more and more popular with home cooks? Primarily because they’re faster, more efficient, and they make more delicious results than regular ovens. Even though a lot more homes have convection-capable ovens, many cooks still don’t know how to use them. So we’ve compiled some information that will help you feel confident using your convection oven.

First, “convection” is a setting on your oven and your oven has a button that enables the convection feature.  Convection ovens can be gas or electric, so when the convection setting is off, you’ll experience all the advantages and disadvantages of cooking in those respective ovens.

What happens when that convection setting is on? The oven uses fans to circulate hot air and cook food more rapidly than a traditional oven. Instead of relying on radiated heat from heating elements, a convection oven spreads the hot air so it envelopes food and cooks it from all sides.

Tips for getting more out of convection

Follow the rule of 25, when using True convection experts recommend adjusting any recipe in two ways.   1. Lower the oven’s temperature by about 25 degrees and 2. Expect the food to be ready about 25% faster than the recipe suggests, so reduce the cooking time by roughly 25%. Keep in mind variables such as initial oven temperature, quantity of the food, desired level of doneness, and oven model will all affect cooking time. Experiment with the temperature or cooking time, also start checking early and often until you get used to cooking the convection way.

To be effective air must circulate over and around the food when using your convection oven. Use trays and baking pans with lower sides that allow hot air to flow freely. You should place trays and pans in a way that they don’t hinder effective circulation. Use shallow roasting pans and rimless cookie sheets when possible. Try to keep a two-inch clearance on all sides. Do not cover the ovens shelves with aluminum foil.

Remember, convection relies on air being able to circulate air, avoid overcrowding the oven and blocking the flow of air.  When you use multiple racks try not to fill the racks wall-to-wall and make sure you monitor the dishes for browning. 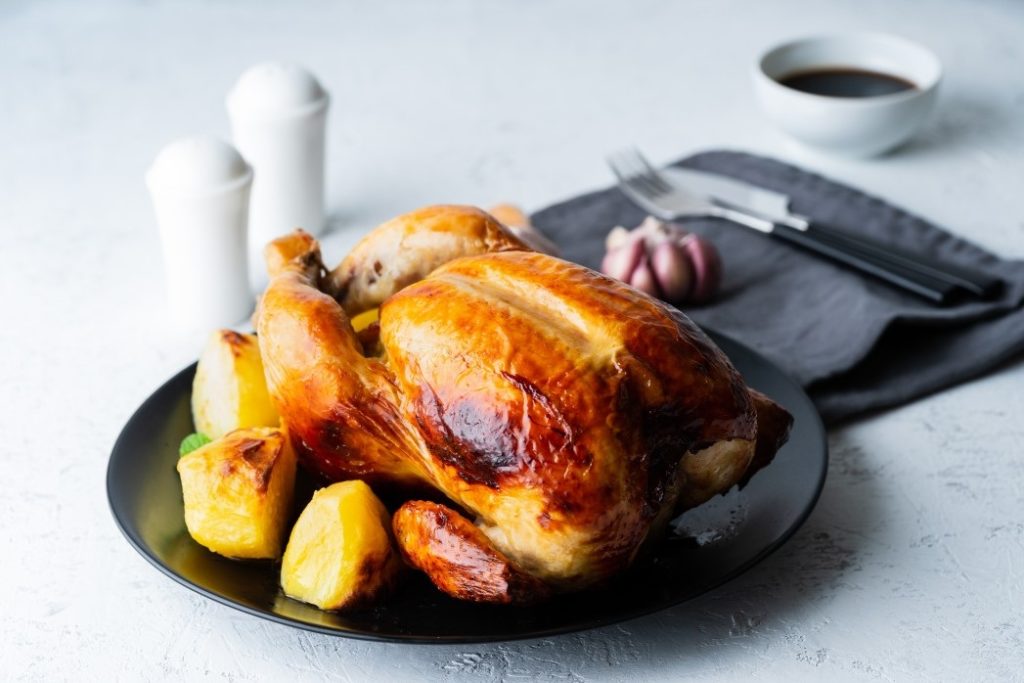 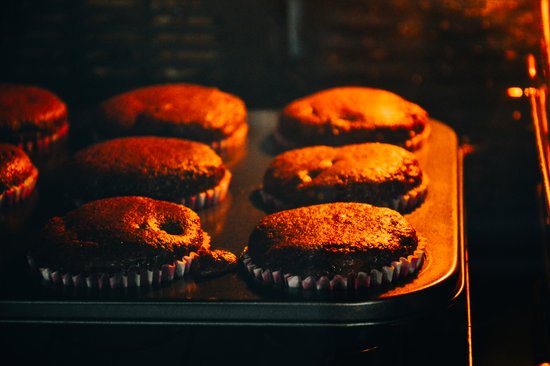 When to Use the Convection Setting

When Not to Use the Convection Setting

Not all foods are suited for convection cooking method. The fan disrupts delicate dishes that start out as batter and set while cooking like cakes, soufflés, breads, and custard. Blowing air on these foods can create lopsided results. Don’t use convection when making these foods:

*While some argue that convection creates even browning and a great crust, others say that it dries out the interior of bread. The choice here is really up to you.