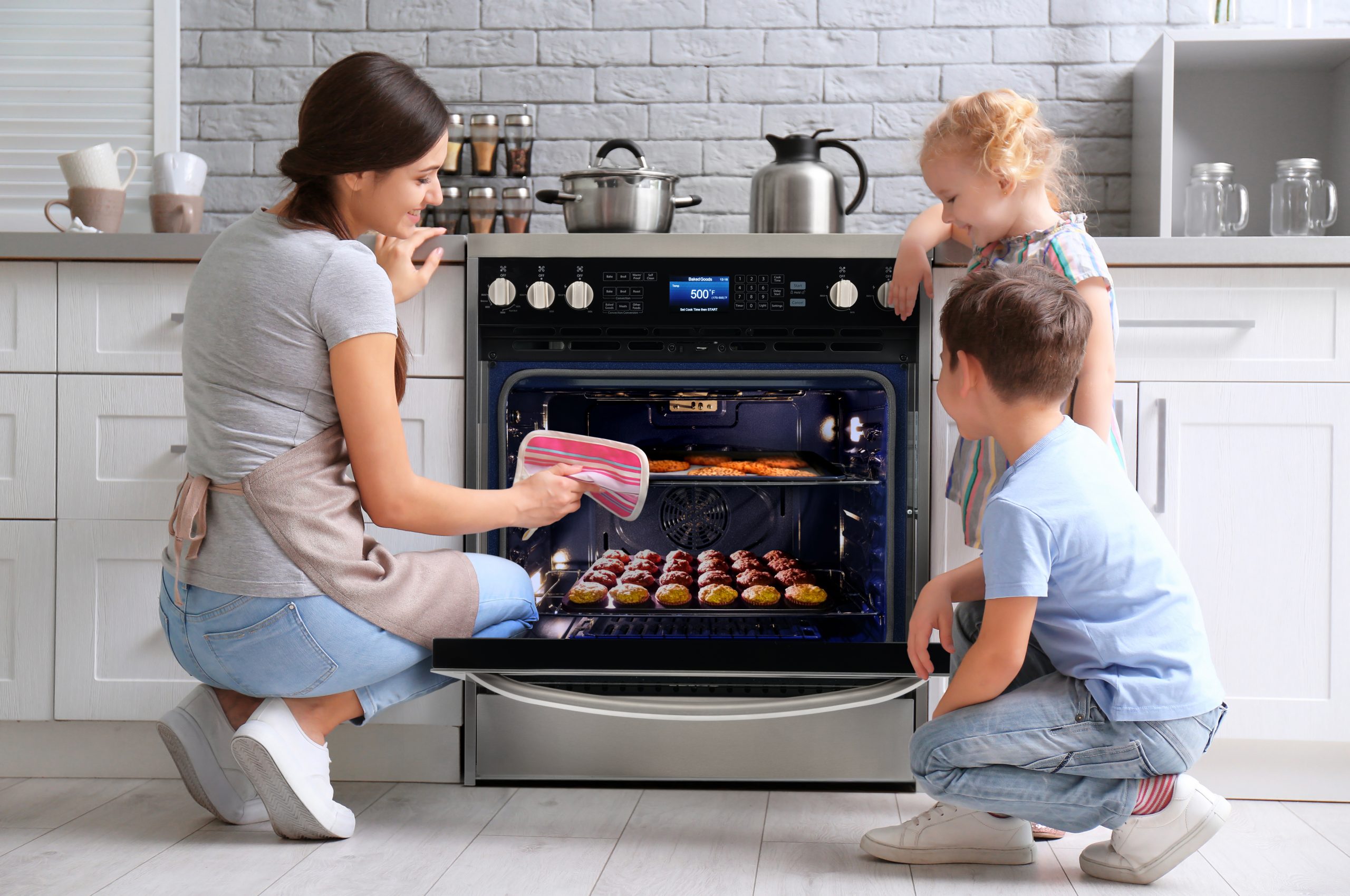 Broilers are like upside-down grills inside your oven. You can expose your foods to very high heat to effectively cook, like on a grill. Broilers are best used for thin cuts of meat, vegetables or foods that are fairly tender. Here’s everything you need to know for the best results from your broiler.

The broiler can also be located at the bottom of the oven or in another compartment underneath. You would need to place your food closer to this side, but there may be more limitations on how you broil with it.

Preheat. You’ll need to test your broiler a few times to see what settings would be ideal. Treat it similar to a grill in that you should turn it on for about five minutes before cooking to give it time to heat up. Take a look to see how the broiler behaves, your broiler may have a rod with flames coming out either side. In this scenario placing food directly underneath the line would cook food evenly.

Time. Broiling is meant to be done fairly quickly, usually in five or ten minutes. Anything longer can take your nice sear to a burn. You’ll only be really cooking the outer surfaces, so pick foods that are quick to cook like vegetables or thin cuts of meat. If your food isn’t cooked enough at the end, you can put it in the oven to finish. On the other hand, you can cook with the oven first and then broil at the end to give a nice crust or sear to the surface.

Pans. Grated broiling pans may allow greater airflow, but aren’t always necessary when using a broiler. You can achieve a similar effect by periodically flipping your food as it cooks. Try using a preheated cast iron skillet or even heavy duty sheet pans as an alternative.