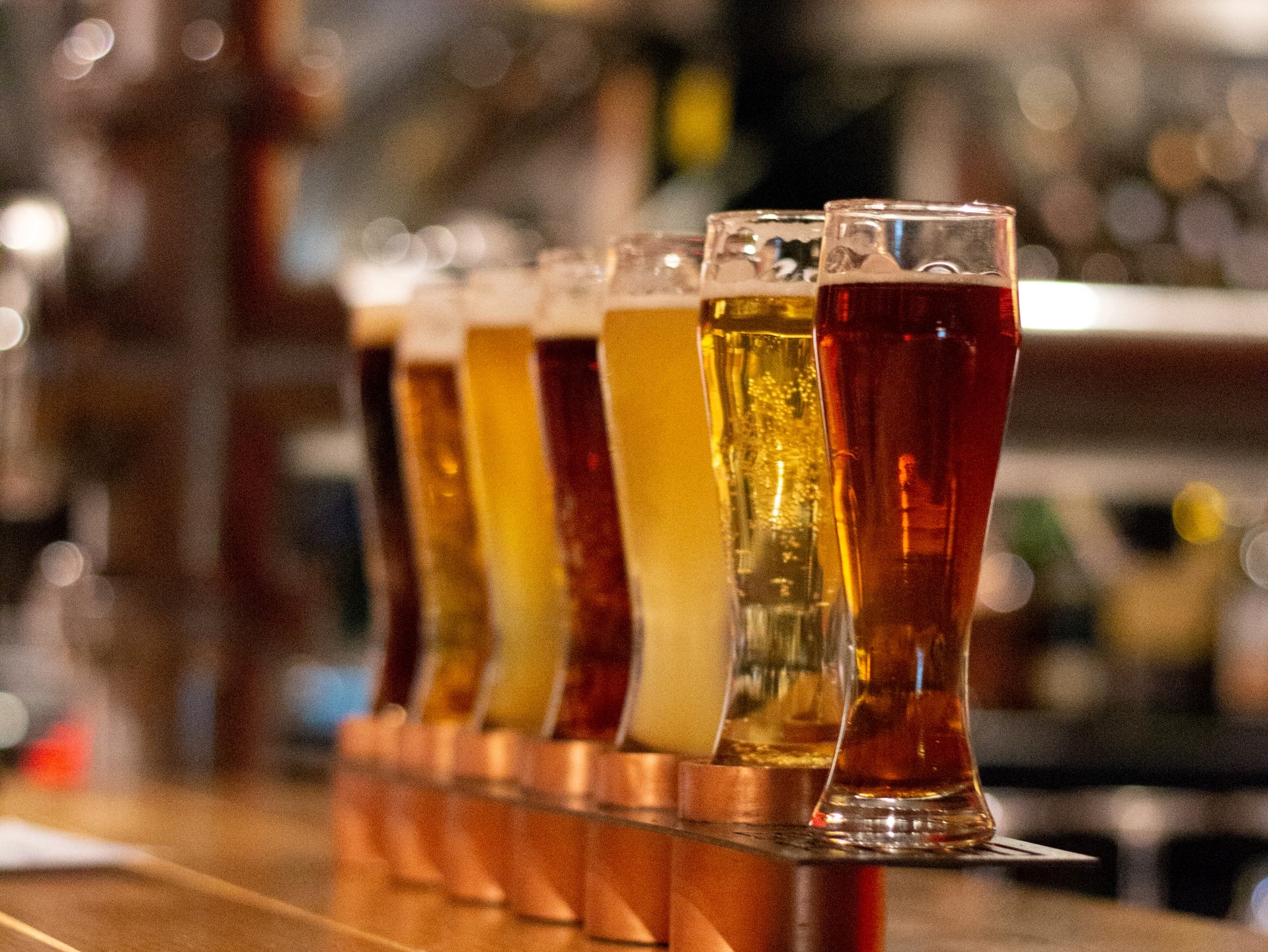 Beers are all made from a basic combination of water, malts, hops and yeast. The difference between ale and lager is yeast, more specifically the type. This brings a wide range of changes between the two beers. Here’s what you can expect from the two brews.

Ales are brewed with a top-fermenting yeast that prefers mid-range room temperatures. These ales are typically stored between 60°F and 75°F during the fermentation stage. This process gives ales a fruitier and spicier flavor than lagers. They are generally more robust and complex.

On the other hand, lagers are made with bottom-fermenting yeast which works best in cooler temperatures, between 35°F and 55°F. The fermentation will happen slower, making the beer more stable. Lagers can be stored longer than ales. The yeast will have less prominence in the finished beer, resulting in a cleaner and crisper quality.